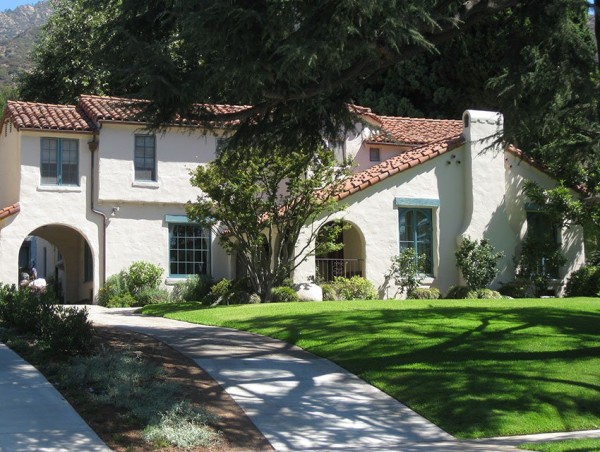 Movies and TV series often portray adorable houses that we wonder if these were real residential structures with real residents. Well, many of them are. Here are some of the unforgettable houses featured in films with actual people living in them.

The Elm Street house where Freddy Krueger haunted Nancy in her dreams is a real, functional residence. But far from the rustic and eerie house exterior and interiors, this house is actually a very fine two-storey residence with manicured lawns and bright façade.

There were two notable houses featured in the film, the Walsh Residence and the Beach House. The former is a really sunny structure with lush, green surroundings, and the latter a cool, huge building facing the sandy, sunny coast.

The house where stepbrothers Dale and Brennan lived is actually located at 1987 Midwick Drive, a suburb in Altadena. It’s a private house with real people living inside.

The affluent mansion featured in many English films is the Hatfield Mansion, a country house in England. Built in 1661, this expansive mansion with huge, landscaped lawns is truly a rich person’s dwelling place. 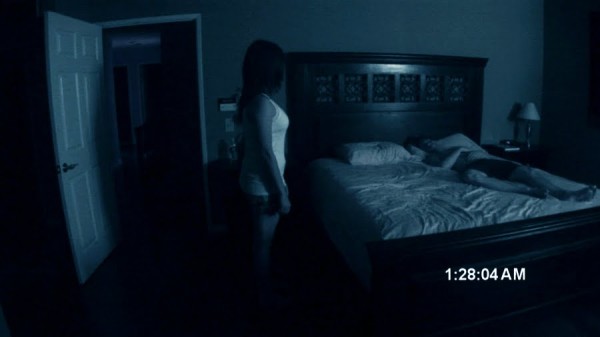 Some houses become stereotyped all because they are featured in horror and crime films. But with Paranormal Activity, creator Oren Peli, didn’t mind shooting the scenes in his own residence in San Diego.

The house in the film is the most important location ever. While there may be controversies as to the truthfulness of the film or the story as retold by the Lutz family, one thing is true – this is an actual residential place. Several families have lived in the house after the Lutz, and none of them reported paranormal sightings so far.

Would you like to copy the interior or exterior decoration of the houses featured in these movies? While it’s impossible to get inside them as they are actual residences, you can simply replay the films and take cue from there. 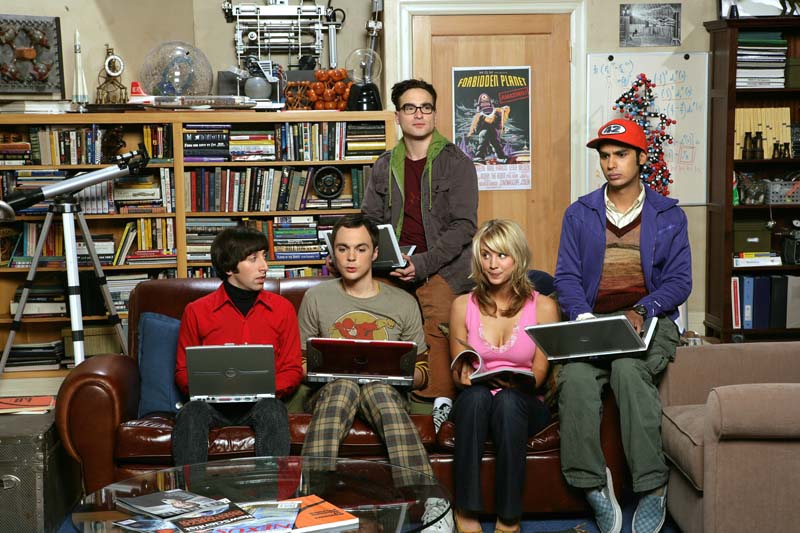 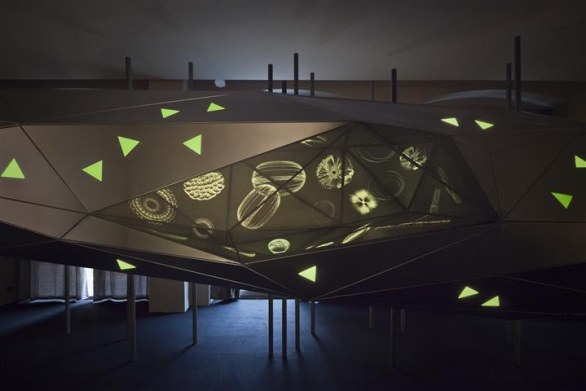 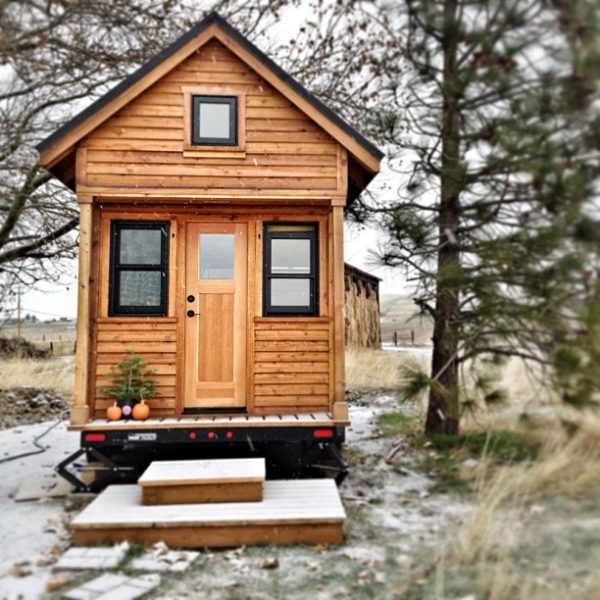 Why Tiny? 3 Economic Reasons To Live in a Tiny Home