Creativando presents AnyMal, created by designer Roberto Barazzuol and Cristian Malisan, a piece which is consisted of four simple parts that fit together to create a complement minimalist design which can be used as a seat and as a table for storing items, suitable for both internal use but also for the outdoors.

Another strong point of AnyMal is the ability to choose the colors of the model, the sides of the four pieces are reversible, so its appearance may change stating that with each AnyMal.

Opla!, was created by Area44 Studio (Gian Luca and Davide Tonelli Carlesi) and is the piece of furniture that can be a practical magazine (The Big One) or a nice fruit bowl (The Small One).

Finally T-Squared is the new Creativando clock which bears the signature of the designer Roberto Barazzuol and Cristian Malisan, which is characterized by its square shape with a refined wooden frame. 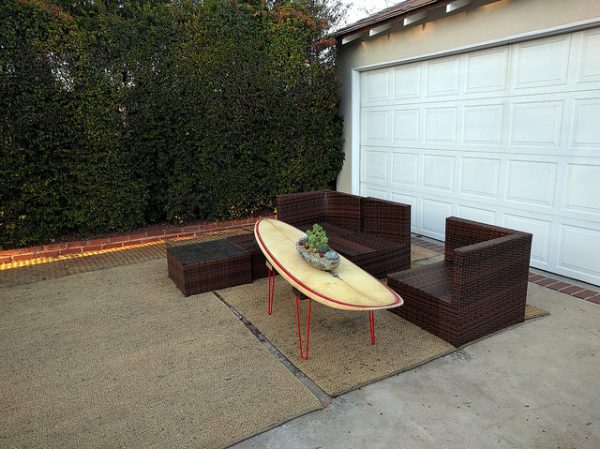 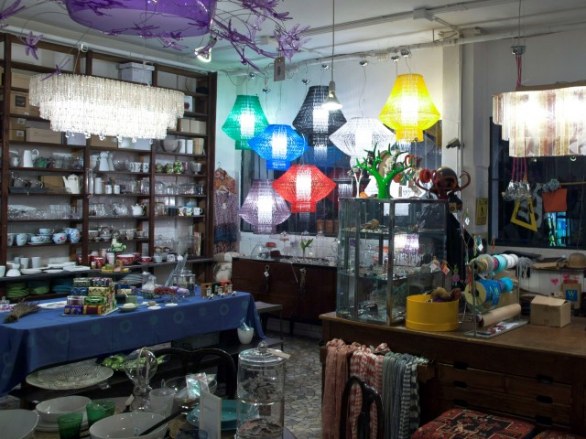 Adriana Lohmann: chandeliers and light sculptures that will illuminate your space 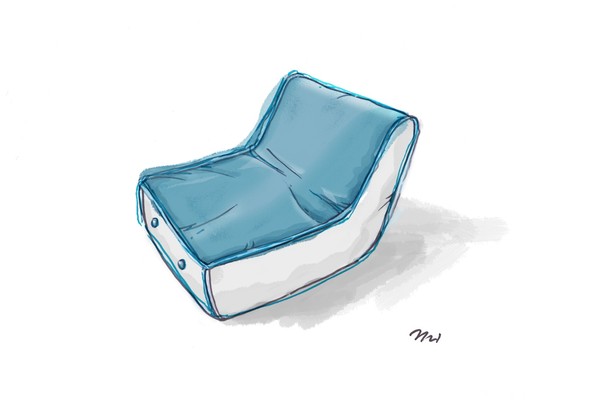