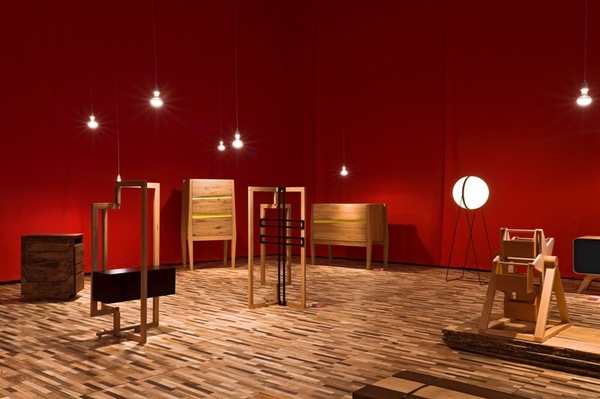 Yurope – The 3rd Domestic Landscape is a new step forward in the search for Creative Space Serbia, which for the third time was presented at the Milan Design Week 2013.

The projects in the exhibition were selected through competition and made by local companies by giving an expression of new languages ​​and sensitivity that develop through dialogue and synergy between young designers and industry in a country rich with culture that knows how to surprise the unprecedented nature of its proposals. 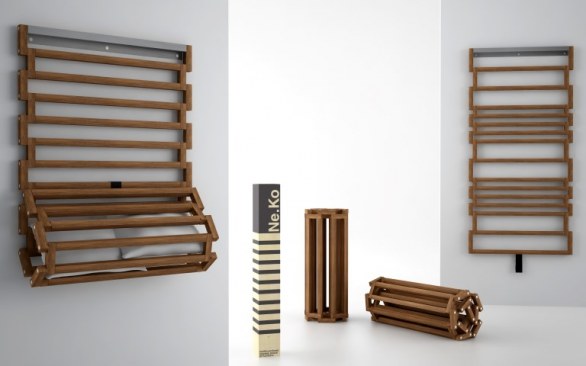 The double mission of Creative Space Serbia: the discovery of new talent and the creation of productive alliances between companies and designers finalists. The theme for 2013 as the previous entrusted to art direction by Mirko Tattarini – Lagos Design Studios, is “Yurope – The 3rd Domestic Landscape”. 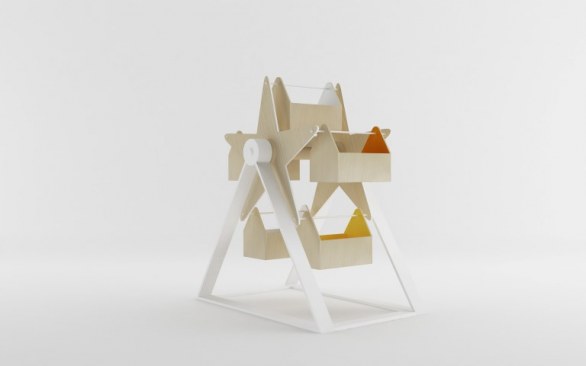 The starting point for reflection is the memory, the cultural baggage of Serbia, with every designer who has sublimated his own idea of ​​”memory box” in creating a new generation of mobile containers, in which the spaces and content, real or imagined will have a leading role.

For the 2013 edition of Creative Space Serbia, SIEPA has invited four prominent designers of the panorama of Serbia (Antipod Studio, Kako.ko, Ivan Kucina and Od-Do) to get involved with new exclusively projects, while the younger generation of designers has been selected by means of a competition. 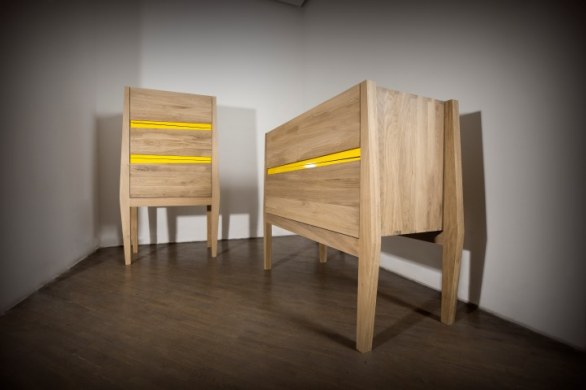 Jasen is specialized in the production of upholstered furniture, veneer and solid wood, the I & T Cempres produces solid & rolled wooden beds and finally Ergomade that produces furniture for the consumer market and contract in Scandinavia. 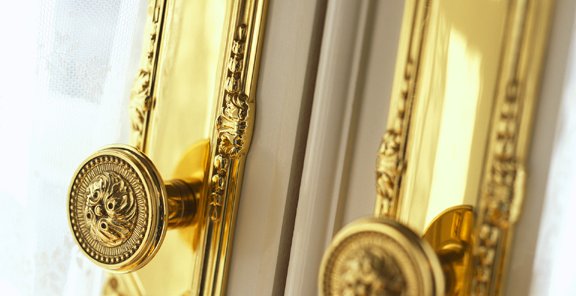 Vimar By-me system increases safety and security in and out

What is your interior design motive ?

This website uses cookies to improve your experience while you navigate through the website. Out of these, the cookies that are categorized as necessary are stored on your browser as they are essential for the working of basic functionalities of the website. We also use third-party cookies that help us analyze and understand how you use this website. These cookies will be stored in your browser only with your consent. You also have the option to opt-out of these cookies. But opting out of some of these cookies may affect your browsing experience.
Necessary Always Enabled

Any cookies that may not be particularly necessary for the website to function and is used specifically to collect user personal data via analytics, ads, other embedded contents are termed as non-necessary cookies. It is mandatory to procure user consent prior to running these cookies on your website.