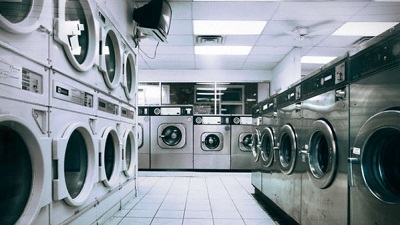 The refrigerator starts making suspicious humming sounds, the washing machine goes to a better life, the TV is no longer the same. The warranty? Obviously it expired recently. Then when the technician arrives, the diagnosis is almost always the same. It costs more to fix than to buy a new one. Who has not found the suspicious coincidence? This is the reason many times we have to resort to Spares 4 Appliances

A German study commissioned by the parliamentary group of the German Greens reflects the concern. The phenomenon has a name, planned obsolescence. It means that the appliances are built to last a short time or less than they could. The purpose of the production companies is to sell more, avoiding the saturation of the market. All this at the expense of consumers. Exorbitant expenses, since this practice would cost CIRA 100 billion per year to German consumers. But according to Stefan and Christian Schridde Kreis, authors of the study demonstrate the intention of the producers is extremely difficult. This does not change the fact that until the 70s the life expectancy of an appliance was 20 to 30 years while today it is 10 times lower.

The obsolescence of production has long been known. At least since 1924 when the producers of the bulbs decided to lower the average duration from 2500 to 1000 hours to sell more, of course. Another example? Nylon stockings DuPont, launched 70 years ago were too strong. Thus their composition has been changed and have been made much more fragile. Recently, Apple has also received similar allegations. The batteries are not replaceable and the iPod would have a duration of approximately 18 months clockwork. But that’s not all. Many more high tech products or appliances are built in such a way that changing a defective part is very difficult and expensive. There are rarely exceptions like spares for appliances. So that the consumer is forced to buy a new product rather than repairing the old. This is the case, in fact with the non replaceable batteries which deteriorate with time and cannot be changed. Like the MacBook Pro, pasted as other components and therefore very difficult to change. Another example are the screws used for the iPhone 4 which are extremely difficult to replace or the plastic wheels of blenders.

It is expressed in skeptical tones by Werner Scholz, director of the German manufacturers of household appliances. According to Sholz a practice like the planned obsolescence in the long run would be counterproductive for builders, since customers who buy a poor product in the future will turn to a different brand. 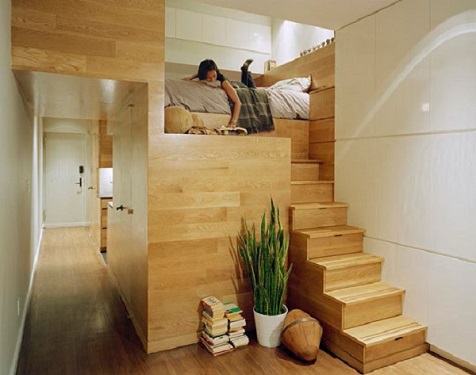 A comfortable apartment of 46 sq. meters 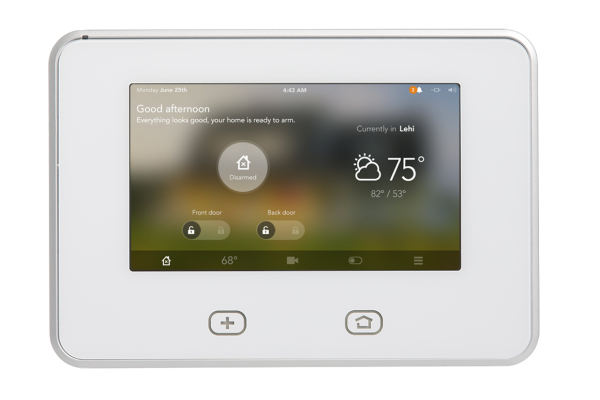 How to paint your furniture

This website uses cookies to improve your experience while you navigate through the website. Out of these, the cookies that are categorized as necessary are stored on your browser as they are essential for the working of basic functionalities of the website. We also use third-party cookies that help us analyze and understand how you use this website. These cookies will be stored in your browser only with your consent. You also have the option to opt-out of these cookies. But opting out of some of these cookies may affect your browsing experience.
Necessary Always Enabled

Any cookies that may not be particularly necessary for the website to function and is used specifically to collect user personal data via analytics, ads, other embedded contents are termed as non-necessary cookies. It is mandatory to procure user consent prior to running these cookies on your website.