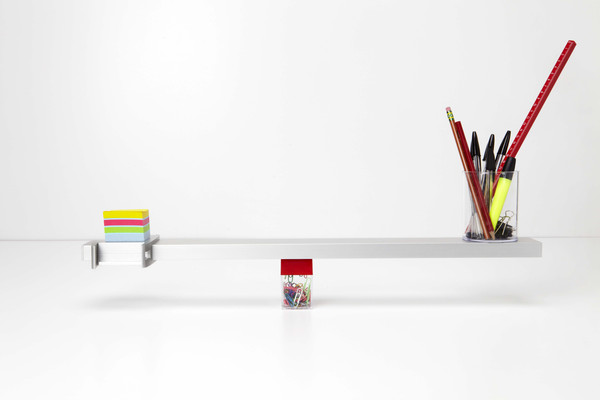 The French company Toton & Co, a manufacturer of YUU participated in the Milan Design Week with four installations +1 signed by Daniele Lago, Lorenzo Palmeri, Matteo Ragni, Raw-Edges and Studiodass. Five designers in four places in the city +1, have interpreted freely the YUU system.

During Milan Design Week 2013 YUU was  interpreted, customized, reinvented by five designers in four different places in the city +1. Daniele Lago, Lorenzo Palmeri, Matteo Ragni, Raw-Edges and Studiodass are the chosen names for designing with YUU.

To each one of them were delivered twenty joints and bars to imagine fifty meters in total freedom: function, shape and size. So the fifty yards of bars needed to be in : segment, slant, rotate, project, dress and color.

The twenty knots were connected, blind, related and tightened. There were five places, real and virtual, which helped to define the interpretive game: the LAKE Apartment in Brera, Jannelli & Volpi Store at Porta Venezia, the library Corraini 121 in Zona Tortona, La Triennale di Milano. 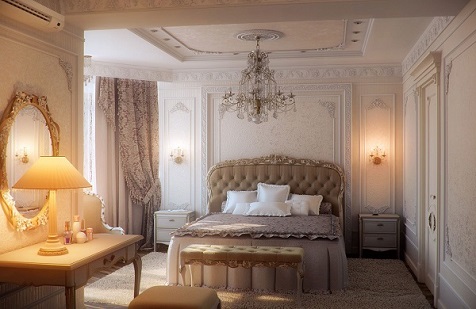 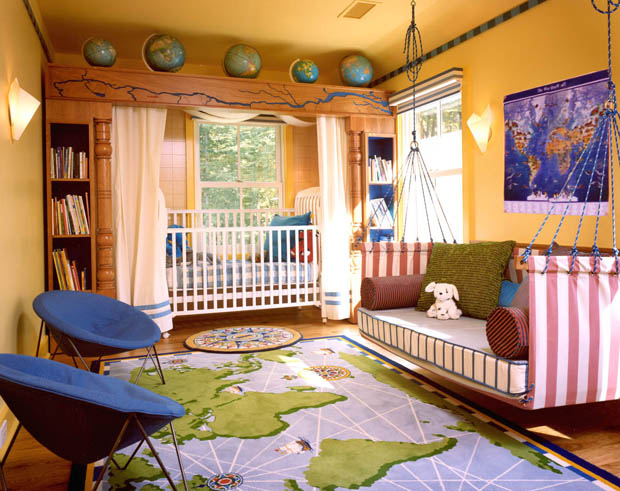 Tips for Upgrading Your Nursery to a Bedroom 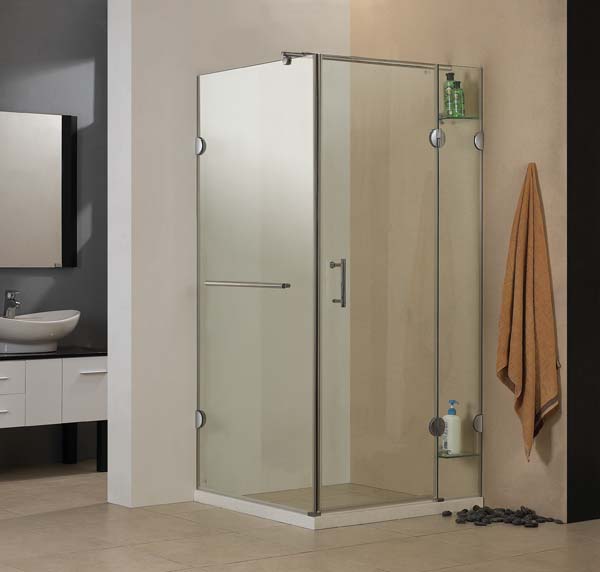 Shower Enclosures: 3 Tips To Help You Get It Right