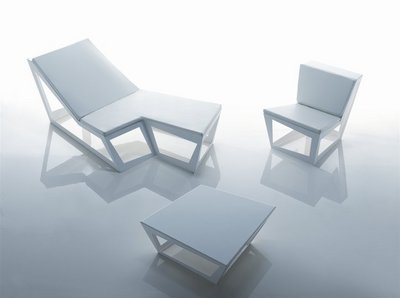 The new Bysteel, collection which was presented at Maison & Objet, is a veritable mise en scène for the Nature audience. Bysteel states with the sheet metal, cutting and bending it like a sheet of paper, turning it into a dramatic, surreal or shiny interpreter.

Let’s start off with Domitto (designed by Stefano Pirovano) which is a container of feelings, a shelter from sun and rain, but caring for a costume underwear dance, acting, writing and dreaming. Actor bulky but light as aluminum, is a module composed of variable geometries for which the tunnel is a recurring Bysteel code of the world.

Another novelty is Grimm (designed from Giorgia Brusemini) that is inspired by the famous fairy tale, the poetic vaso-basket.

And we close with Kaar (Ragodesign + design) a planter with a strong architectural value, a structure that supports rather than simply contain. The profile becomes a form and at the same times a pretext of formal variation: the tired arc leans against the wall. 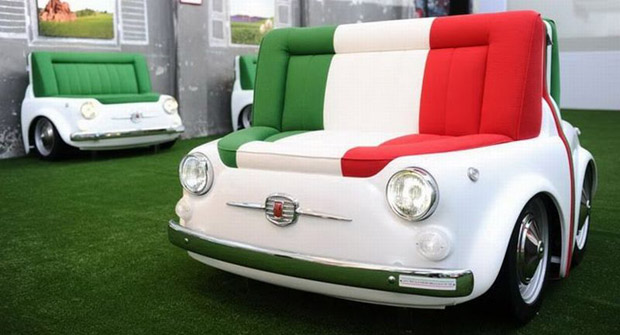 Fiat 500 Collection | Sofas and tables inspired by the famous vehicle 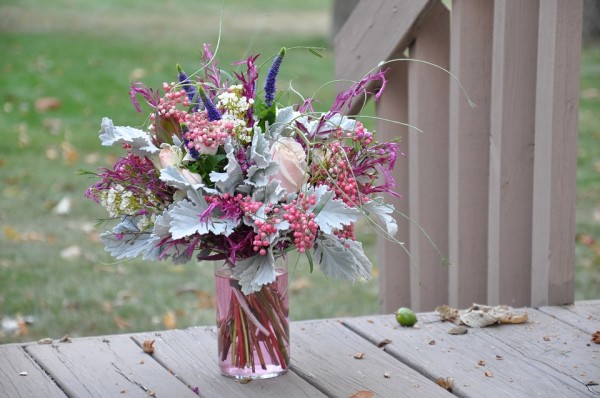 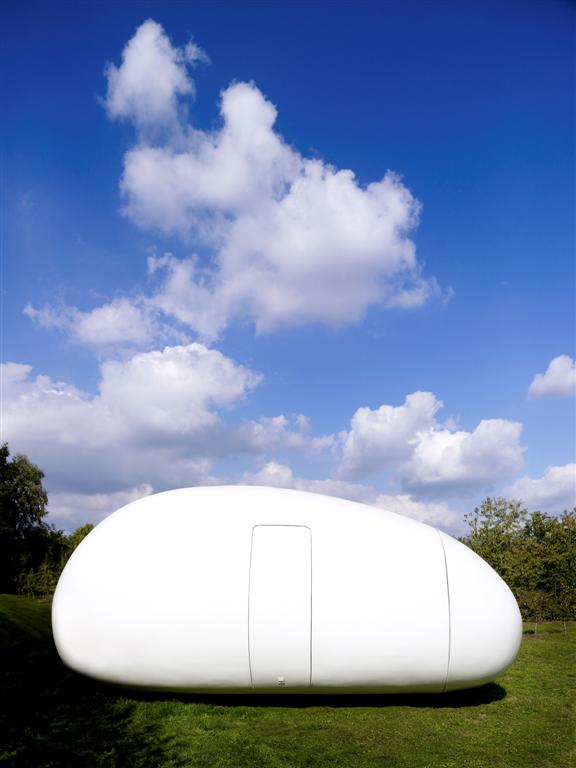 Blob at Interieur built by dmvA architects of Mechelen