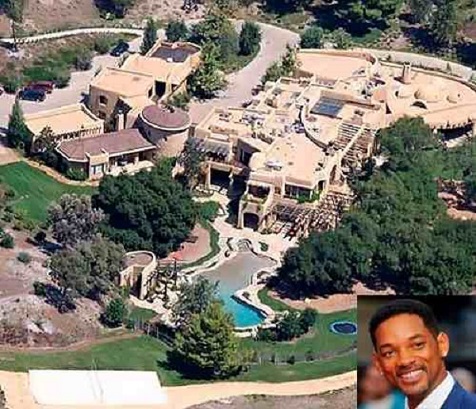 As we know, most celebrities, own houses that are ridiculously luxurious and big. But here, we will see the most interesting resident choices of many worldwide famous celebrities. Take a look below and you will understand why we call them interesting…

The biggest film star in the world lives in this beast in Kalabasas.

The creator of Harry Potter lives in this creepy tower in Scotland.

The richest American woman, lives in a Palace with 14 bedrooms in Montecito, California.

The famous TV series producer may have died but his widow lives alone in a 123 room mansion. Recently, she bought a penthouse to move in, of course, the question is who will buy this house?

The famous actor lives in Florida in a house that has its own airport. Travolta is an experienced pilot and flies his own planes and like any man in love with his vehicles, he wants to park them next to his house. 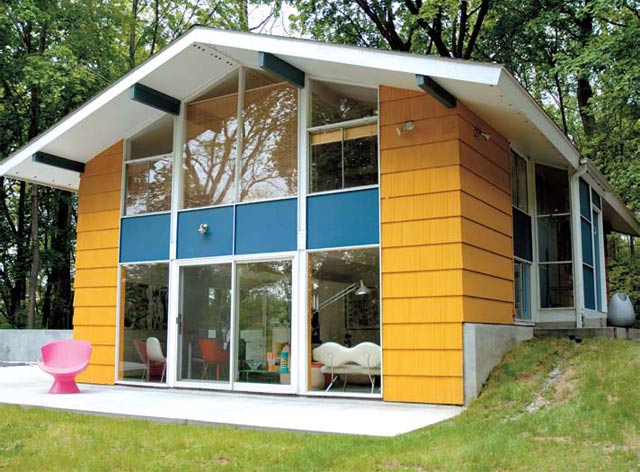 The holiday house of the famous designer Karim Rashid 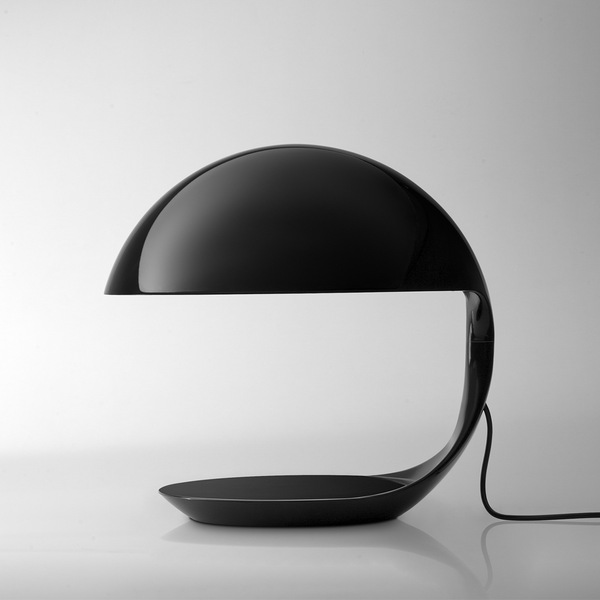 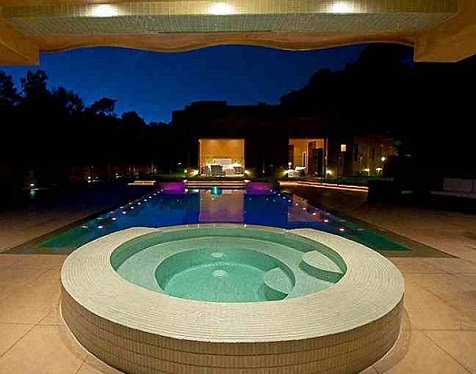