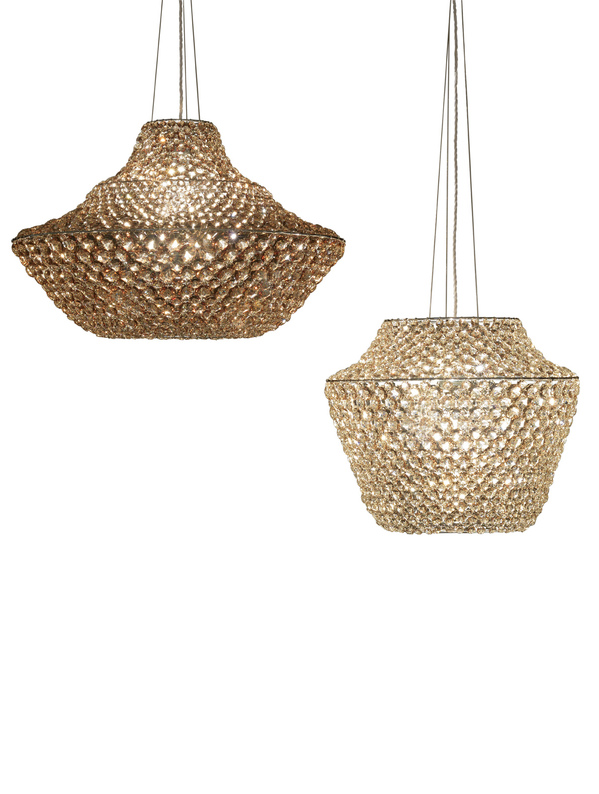 Lolli and Memmoli introduces new chandelier in oriental style, the brand new suspension Viet that are born from the desire to mix the best of traditional Western and Eastern Europe and in particular South East Asia.

The crystals hung comes with small hooks and is assembled together with the technique of using small nails curl curl against chromed metal, forming a single mesh that lies, like a fabric, a series of circles that widen and shake . It’s the simple support to keep them in power.

The result, in terms of aesthetics, is a lantern from the Asian extreme lightness at the same time reminiscent of Calder’s mobiles and a historic piece of Italian design: the lamp Falkland Bruno Munari from Danese. The network used by the designer – artist, however, is replaced here by thousands of tiny crystals that cast magical play of light throughout the room.

Viet embodies the union between East and West, which makes a chandelier in the shape of lantern structure almost non-existent, on which it sits, soft as a fabric, a mesh of crystals reflecting glare bronze and pale gold. 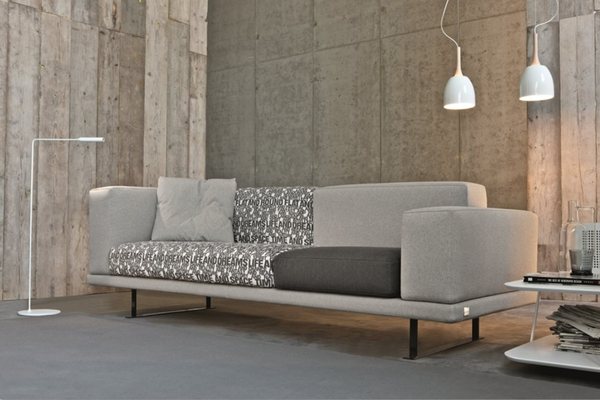 Doimo Salotti Under: the customisable sofa in every element 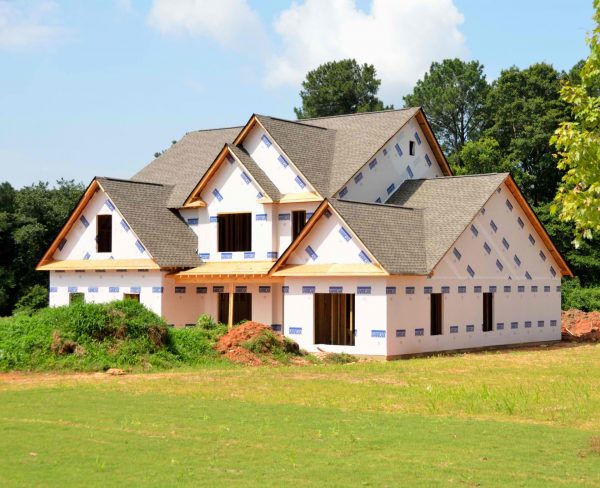 Updating Older Homes for a Newer and Fresher Look 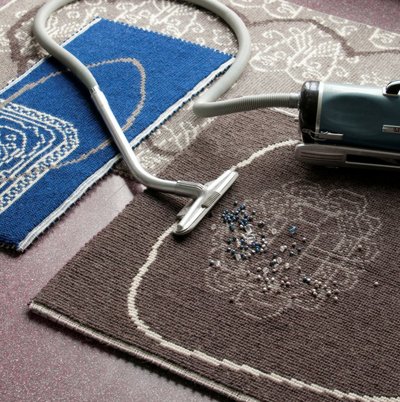